Please Wait Whilst We Try To Connect You, Wilton’s Music Hall.

Meredith’s four-handed work is set to text by Sean Bruno, with whom she frequently collaborates. Drawing a parallel between online identity and the myth of Narcissus, she presents a male and a female dancer tracked and shadowed by their mediated, auto-manipulated selves.

The text, the soundtrack (the Bad Plus, Brad Mehldau) and the choreography are stringently pared back, and the result is subtle and allusive, with a resonance that belies the piece’s small scale. Meredith is probably the best-kept secret in British contemporary dance. Seek her out.

That leaves two works that pretty much hit the spot… Please Wait Whilst We Try to Connect You, by choreographer Jo Meredith and dramaturge Sean Bruno, is also about connection and communication, but adds a layer of complexity by having its characters doubled. The men (Jack Jones and Luke Clarke) are dressed identically in pale colours, the women (Grace Hann and Katherine Kingston) identically in dark, so that instead of a quartet the piece feels like a duet between – and within – divided selves. The music too – cover versions of The Rite of Spring (by jazz trio The Bad Plus) and of Radiohead songs by pianist Bruce Mehldau – suggests doubled identities. The whole set-up forms a richly suggestive matrix for a neatly composed play of feints and flankings between its performers. Suggestive ideas, crafted choreography, poised performances – nice. 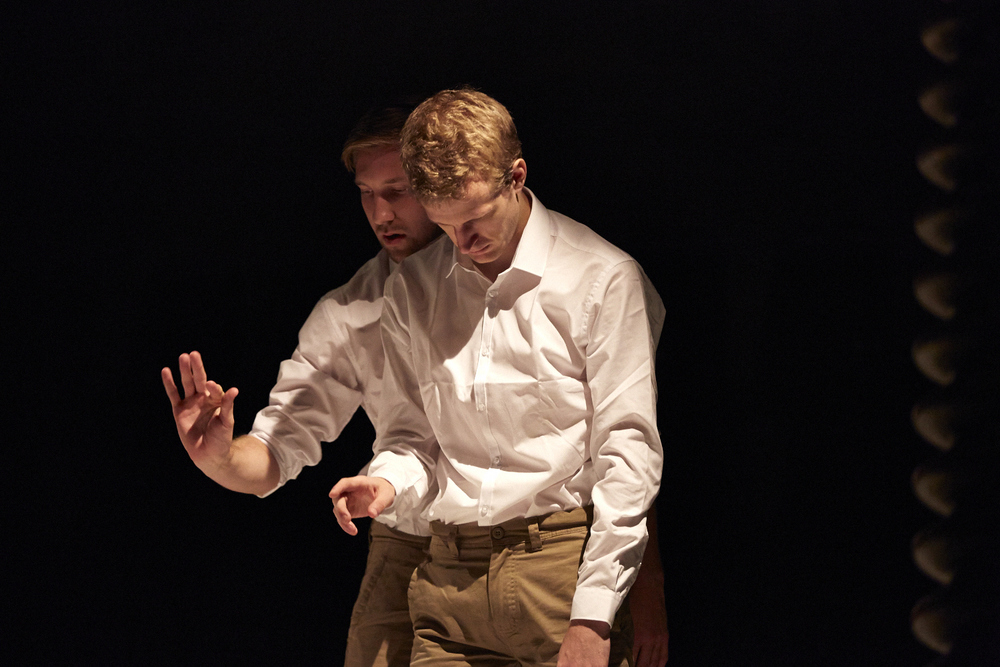 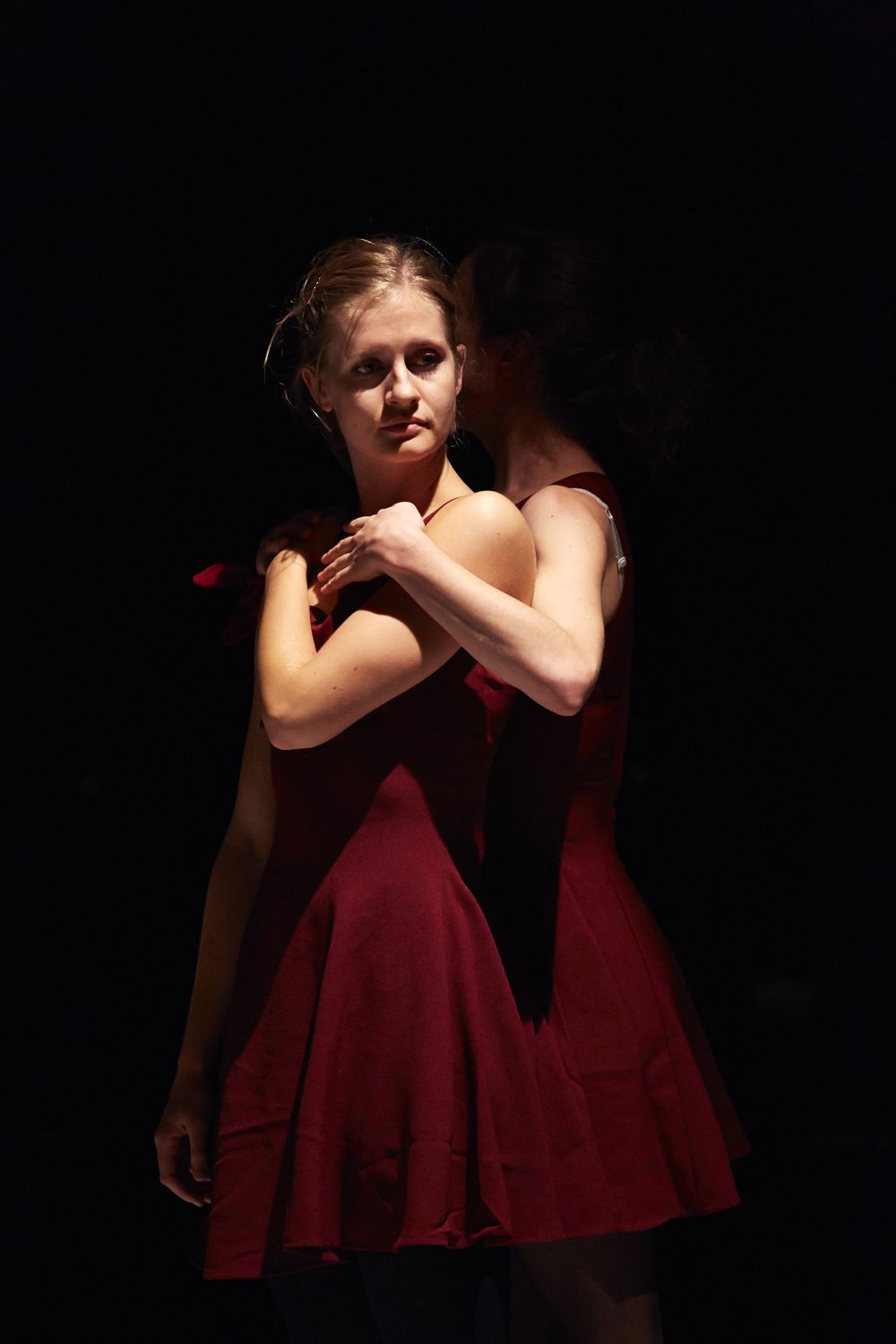 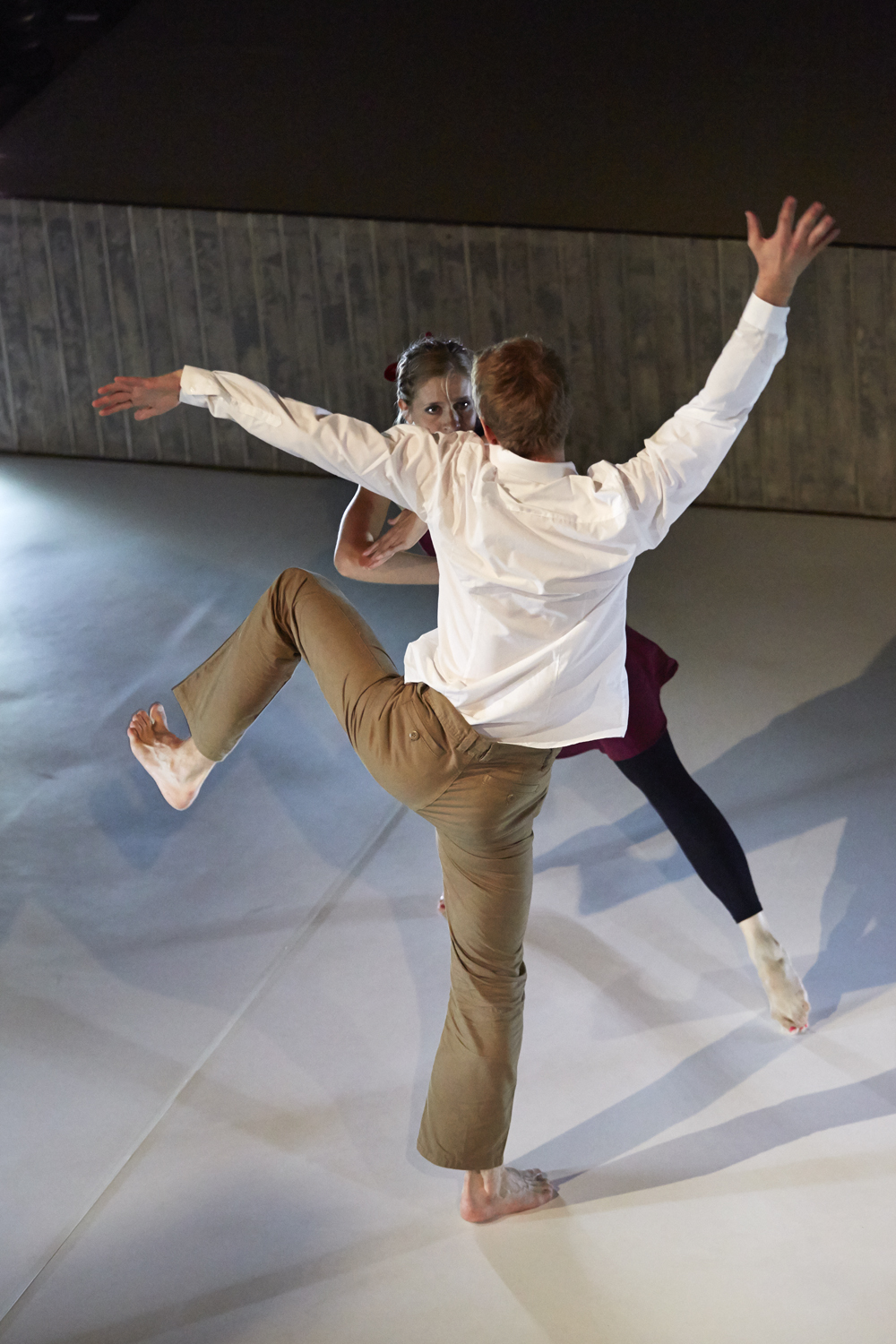