The evening’s standout work was Jo Meredith‘s Chimera. Meredith is a working dancer whose next engagement is in Will Tuckett’s The Wind in the Willows, which transfers to the West End in December. But she is also, as her 2009 piece Vulnerasti demonstrated, a choreographer of exceptional subtlety and promise. Chimera’s subject is illusion. A conjuror appears and executes a sleight-of-hand sequence. A spoken text by Sean Damian Bruno, meanwhile, muses on the subject of misdirection. What’s essential, we’re told, is to persuade your audience that “the things you show are like the things they have. That your stuff, like theirs, is straight off the shelf.”

Two couples begin to dance to Janácek’s wistful Pohadka (Fairy Story), itself a tale of magic, and we sense that behind the fluent physical exchanges, and the romantic dialogue between piano and cello, all is not well. Sooner or later, the text warns, people will realise that “you are not like them, and the things you have are peculiar”. Meredith plaits dance, music and text together with taut economy of means, crafting a mood of refined sadness. Lovers, like audiences, can be misdirected, she tells us. So “that thing they thought they were beginning to see, that strange posture or shadow”, is revealed as just a trick of the light. Chimera is a clever, unsettling piece whose dark nuances linger. We will be hearing more of Jo Meredith. 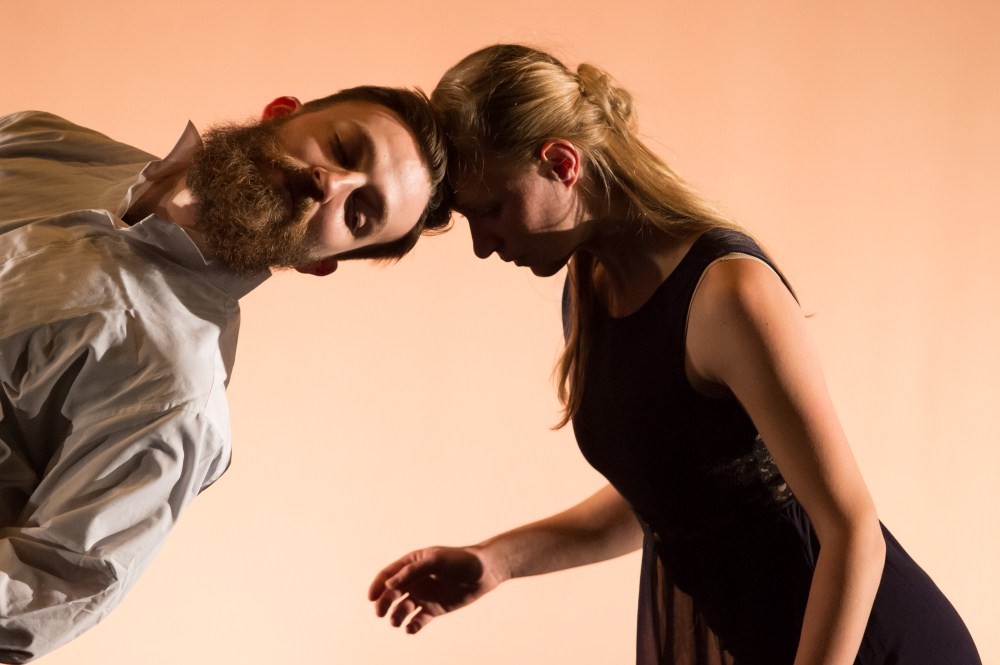 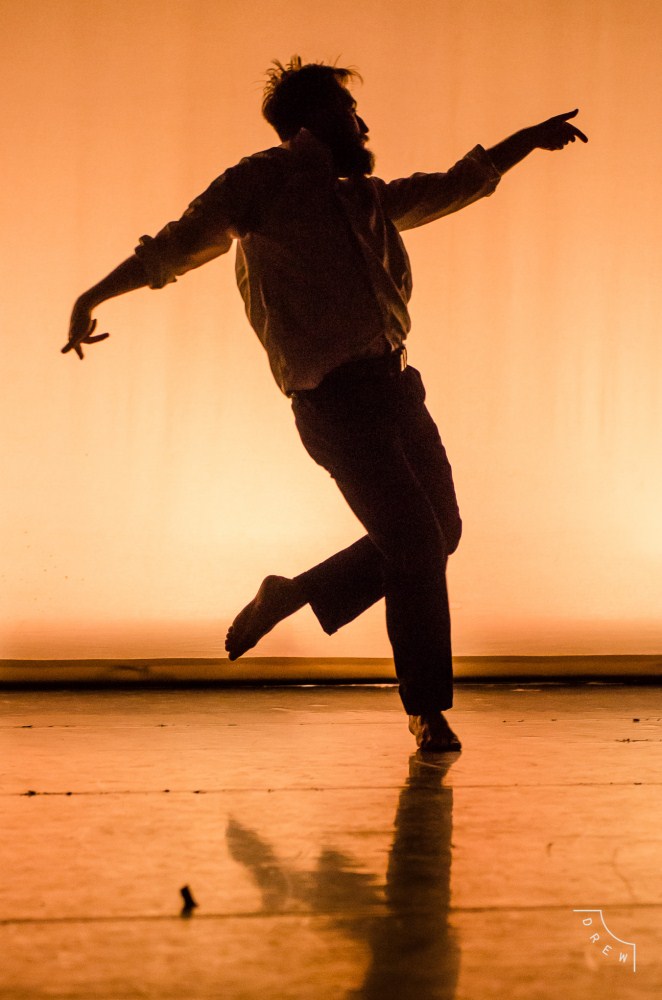 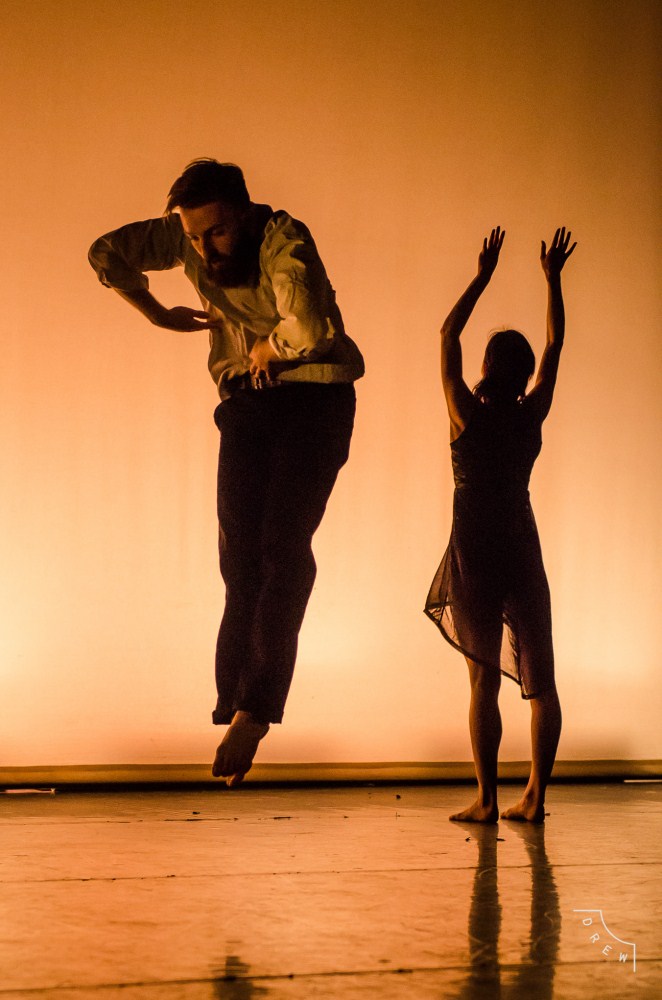