Vulnerasti takes as its subject the disappearance of a woman. From text written and spoken by Sean Damian Bruno, we deduce that she has attacked her brother and been committed to an asylum. The narrative is ambiguous and references to radio static and falling snow emphasise its incomplete nature. Bruno’s words are intercut with excerpts from Dietrich Buxtehude’s 1680 song-cycle Membra Jesu Nostra – “Vulnerasti cor meum, soror mea, sponsa” (“You have wounded my heart, my sister, my bride”) – to which choreographer Jo Meredith has set dances for herself and three other performers. This multilayering might appear overambitious, were it not for the piercing clarity of Meredith’s choreography.

By fusing raw detail to a silvery neoclassicism, she creates a movement vocabulary that reflects both the fractured anguish of the contemporary text and the luminescence of the baroque oratorio. Jagged torsions unclench into melancholy curves; catapulting leaps freeze and contract. You could strip the text back to almost nothing, so precisely does Meredith summon its chill timbre.

One of the most pressing issues in UK dance is the lack of big-name female choreographers. Cathy Marston, Kate Prince and others are doing impressive work, but they aren’t in the same league as Matthew Bourne, Wayne McGregor or Christopher Wheeldon. So it’s good to see a talent flaring as brightly as 28-year- old Meredith’s, even on the concrete floor of Studio K. 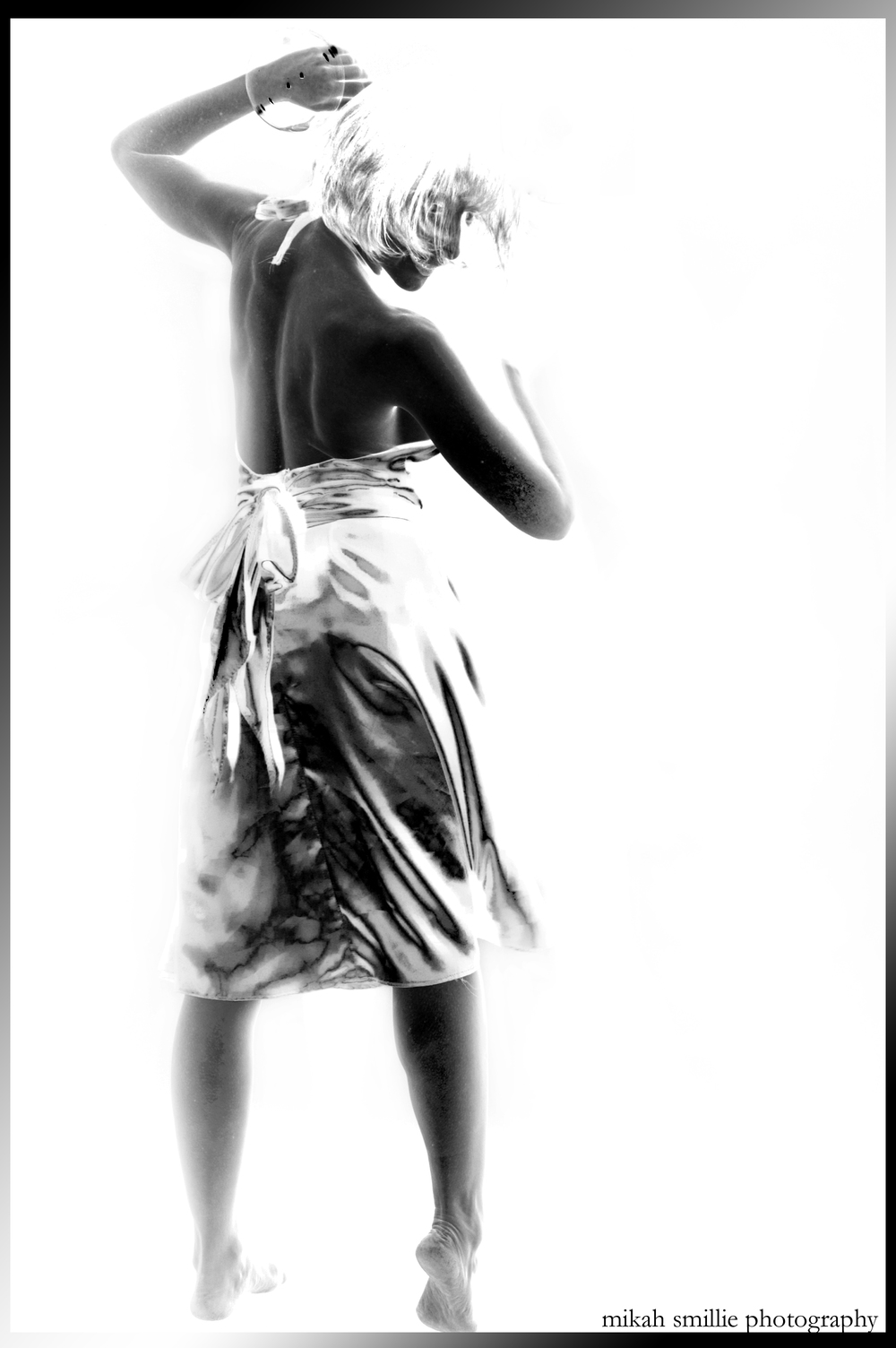