Jo Meredith, described as ‘One to Watch’  by dance critic Luke Jennings in The Observer, is a choreographer working in both dance, theatre and opera.

Her own choreographic work interweaves classical music with contemporary text and movement and wherever possible she works with live musicians.

As a movement director she works in both theatre and opera and in 2014 was awarded the Bonnie Bird Choreographer to Choreographer Award which allowed her to observe Leah Hausman and Terry Gilliam directing Benvenuto Cellini at the English National Opera. 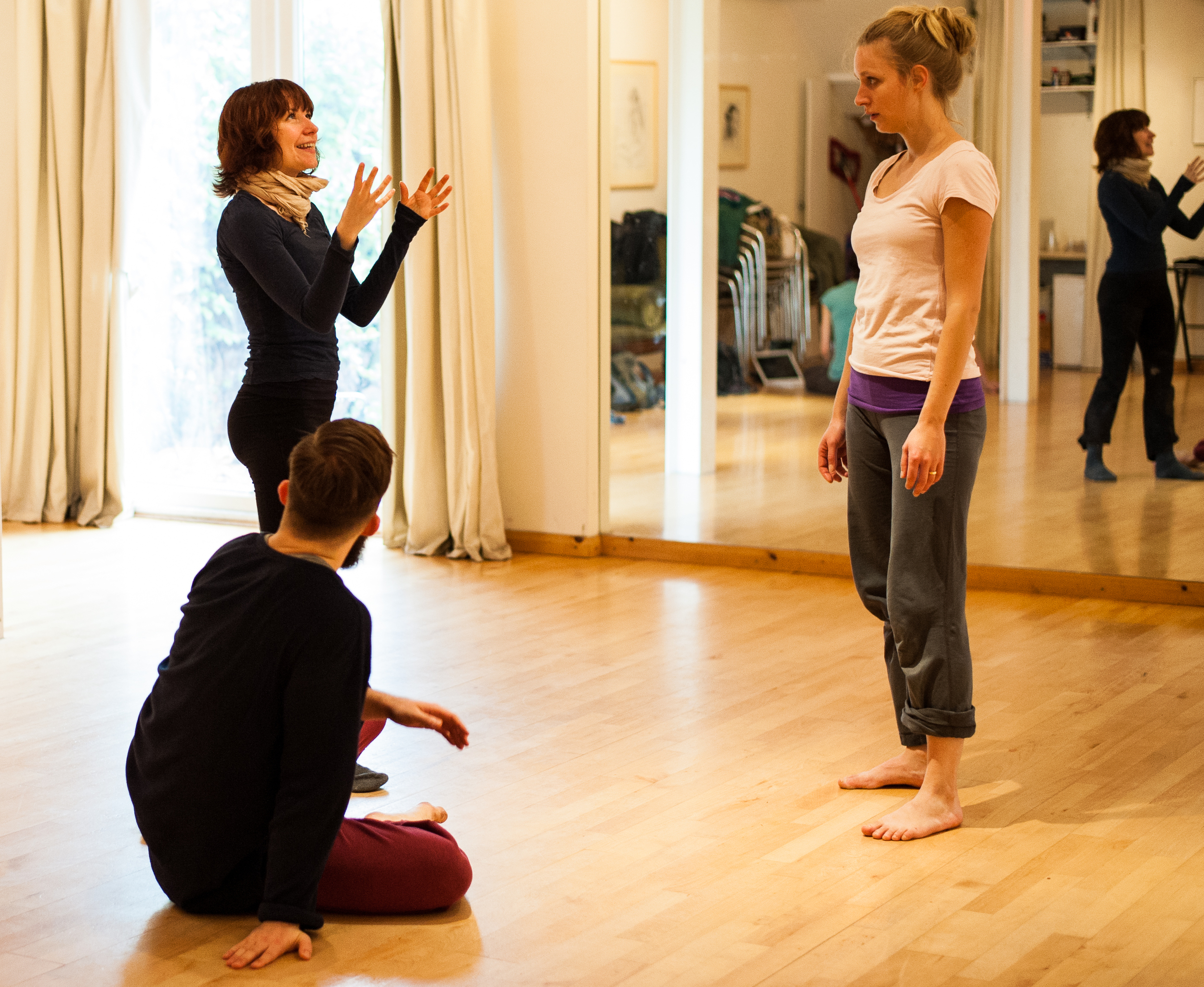 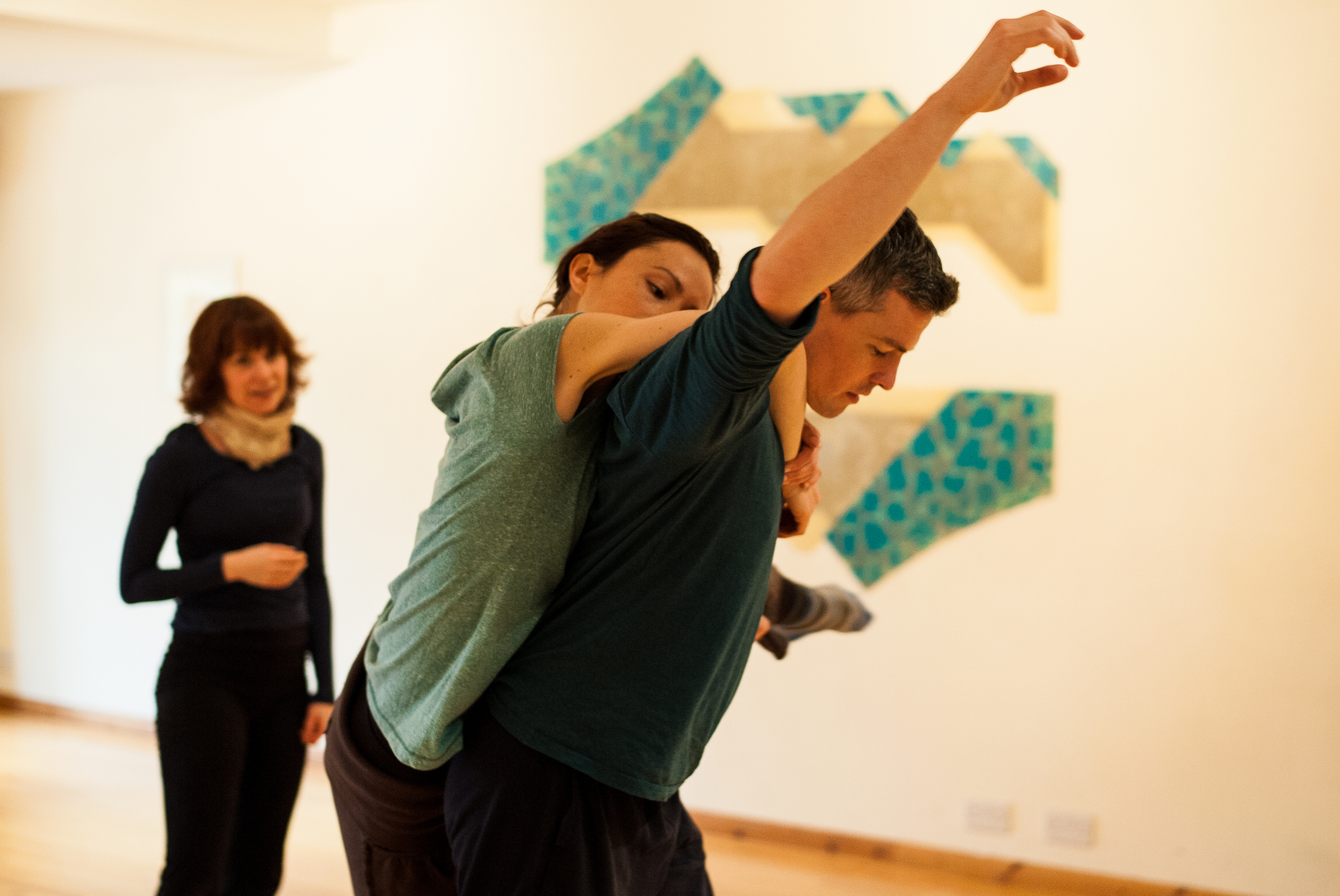